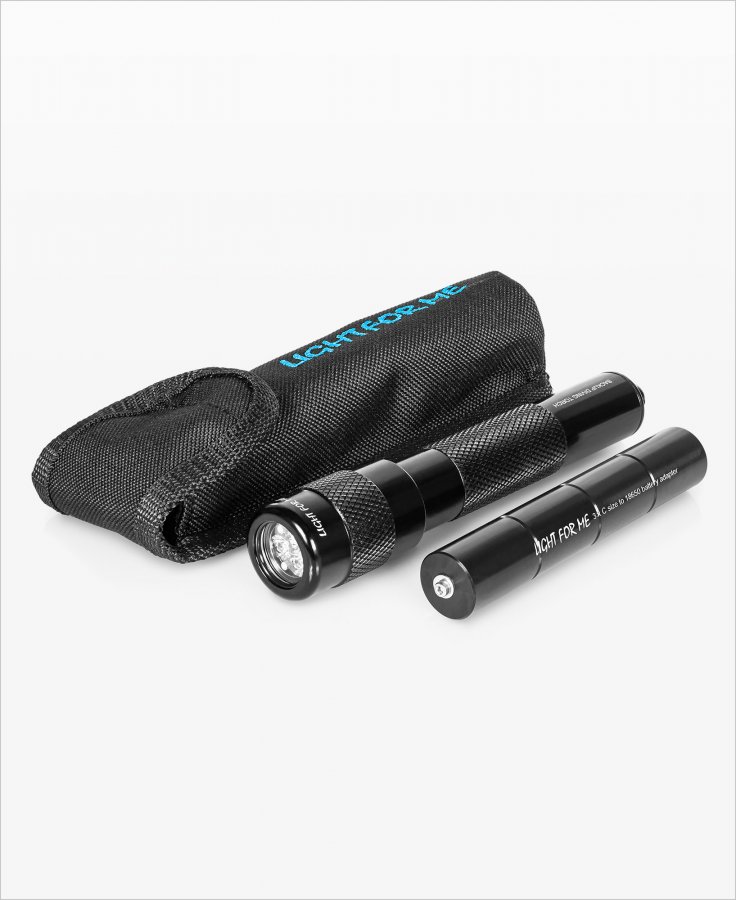 Backup 3XPG is equipped with 3 independend light sources, so a fault of one of the LEDs does not influence the work of the other two. This feature highly enhances the safety. Powered by one common source, that is three C-size batteries, but three independend light paths. Each diode is powered separetly from the others. The basic role of the torch as a backup light is fulfilled in this product with triple safety margin. One lense provides even light distribution. Three XPG II diodes giving 333 lumens each and of cold light temperature are perfect to light up the space ahead of a diver.

Two sealing orings provide increase in the sealing of the backup's body in its most vulnerable place. Sealing orings require regular checking and greasing.

Backup 3XPG is switched on / off by simply twisting the head to the body. Due to high precision in making the thread on the body, it is easy to switch it on / off even on great depths.

In the back part of the body there is a hole for attaching a snapbolt. Well positioned backup light is securely attached to the chest d-ring with a snapbolt and held by a rubber band close to the harness.

User's manual for Light For Me standard backup torches

6 other products in the same category

Check our different products from this category. 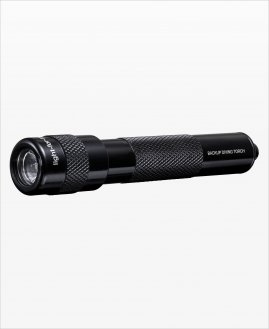 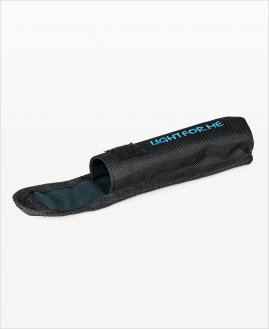 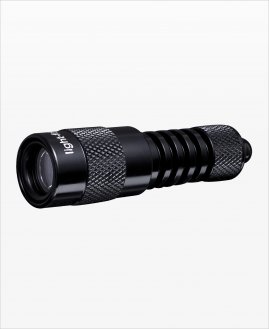 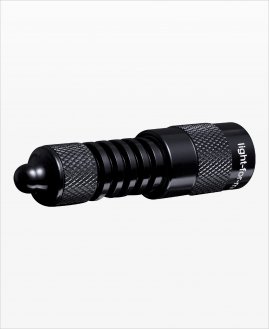 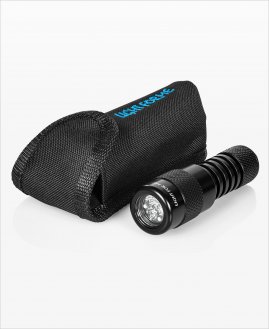 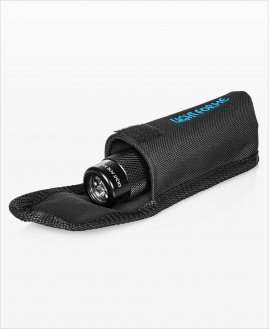 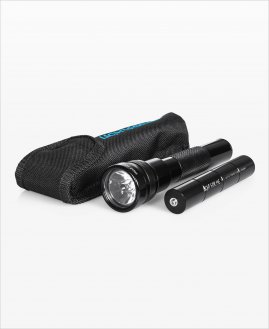 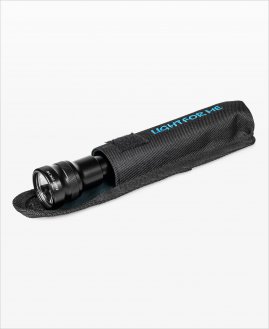 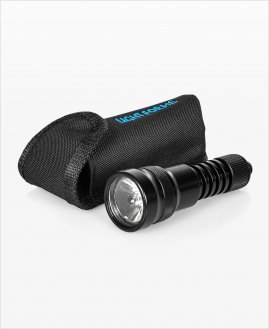 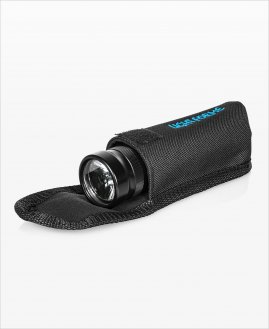 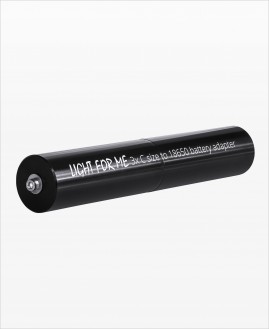 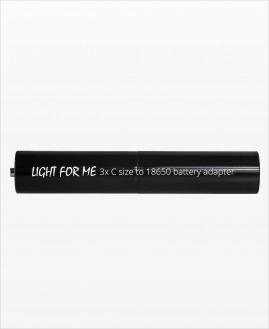